During the holidays, does your family make homemade eggnog? It’s a holiday favorite for many. It also has a lot of unwanted calories, carbs, and sugar. This Keto Eggnog recipe gets rid of all of those things without giving up any of the rich, creamy flavors in this traditional drink.

While eggnog is traditionally made with rum or bourbon, it’s not a necessary element in this keto eggnog version. If you would like to add a bit less, or leave it out altogether, feel free!

You start out by whisking the eggs and Swerve together until they become light and airy. Next you’ll combine heavy cream, almond milk, and spices in a saucepan until it reaches a simmer. Take about 1/4 cup of the milk mixture and pour it into the egg mixture, whisking the entire time. Repeat a couple of more times, and then add the egg mixture into the saucepan with the remaining milk. At this point, remove the eggnog from heat and add in the vanilla. You can also add in rum or bourbon, if desired.

Serve the keto eggnog warm or chilled. Keep in mind that chilled eggnog will be thicker than warm eggnog. You can garnish a bit of nutmeg and a cinnamon stick to give it a holiday feel. 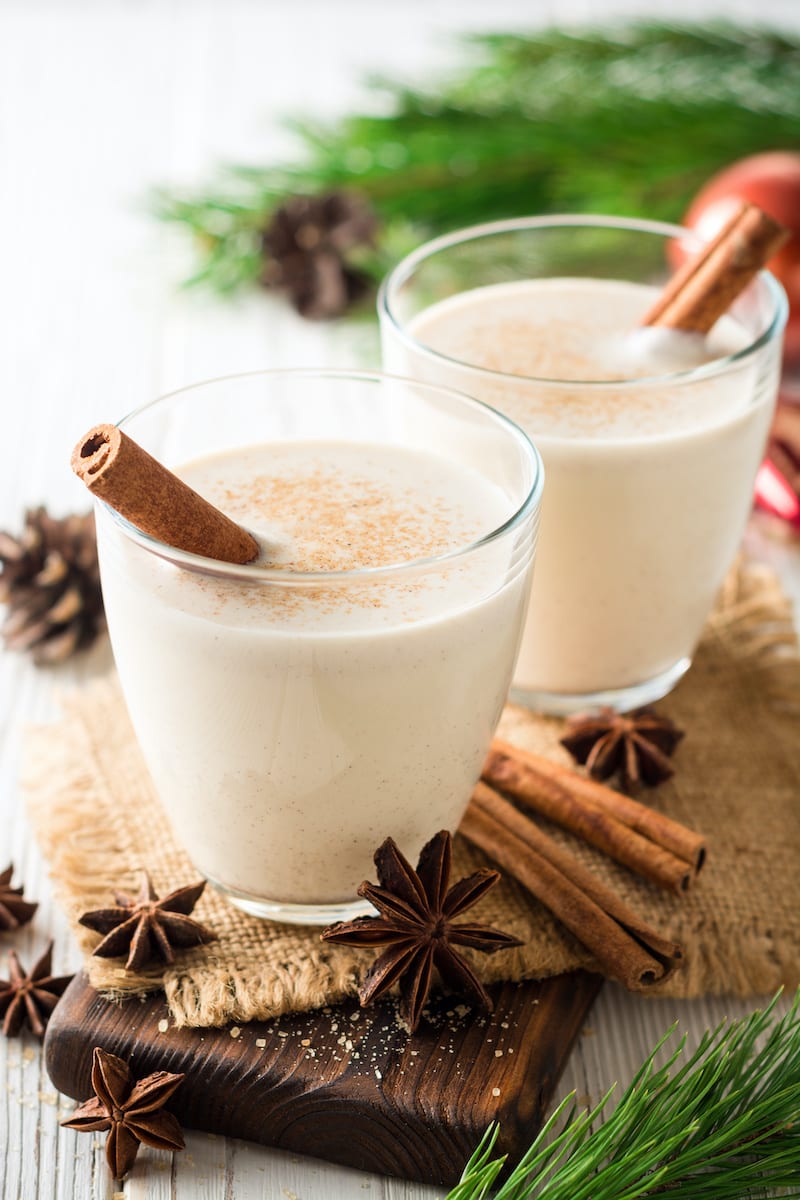 Please consider sharing it with your friends

This recipe makes 2 servings of egg nog, which will be about 6 oz each. Macros do not include the optional addition of alcohol.  Note: Chilled eggnog will be thicker than warm eggnog.

🎉 Did you make this recipe?

If you have leftovers, you can store it in an airtight container in the fridge for up to a week. Make sure to give it a good stir before you drink it again. Happy holidays!

Thank you for being a part of my journey to lose 120 lbs with the ketogenic lifestyle! 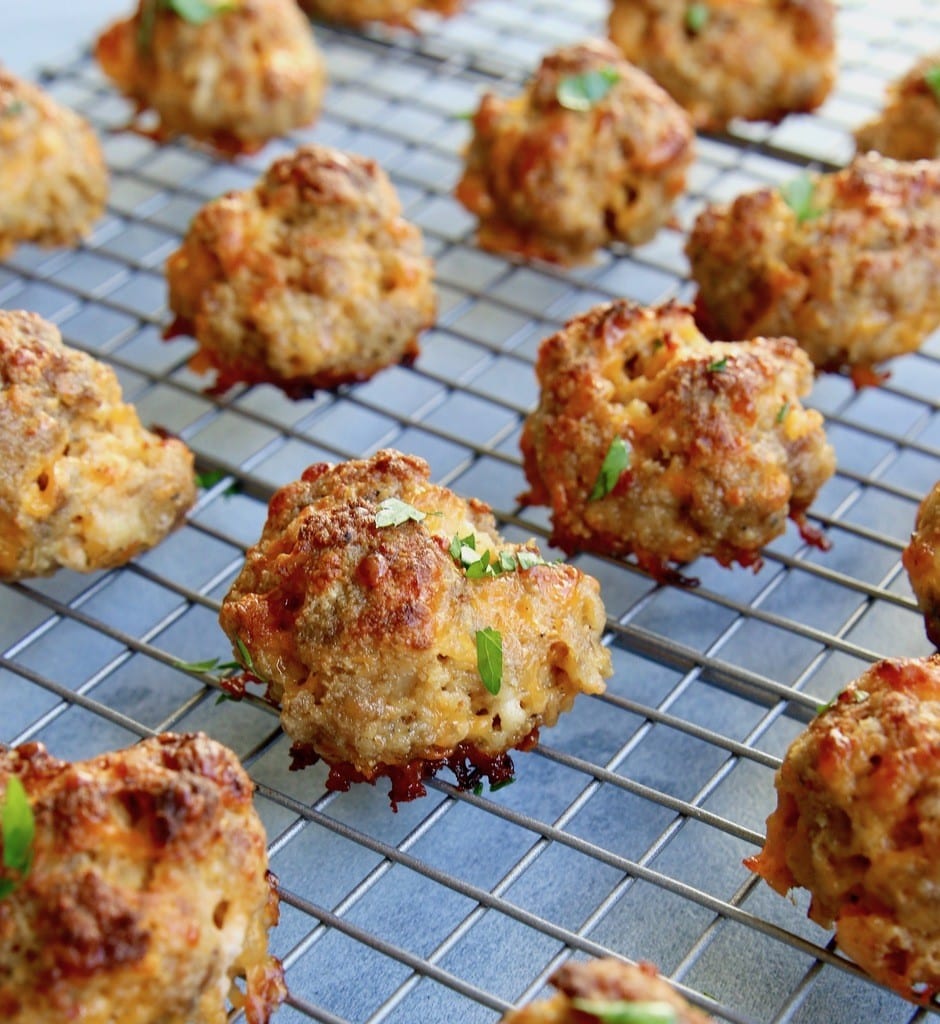 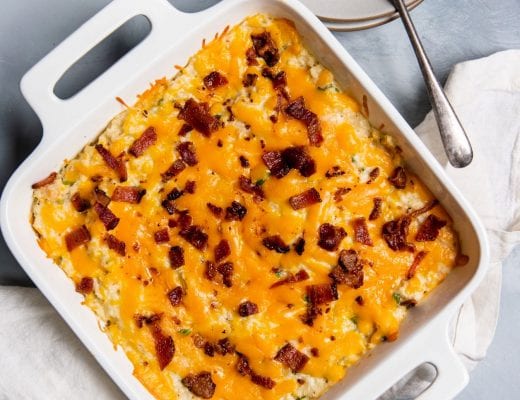 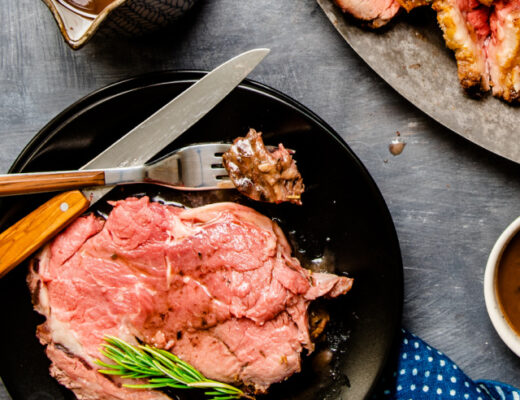 Prime Rib With Au Jus: Perfect For A Special Occasion!

After losing 120 lbs simply by switching to a ketogenic lifestyle, I’m here to help and inspire others by sharing tips, encouragement, and easy low-carb recipes.